How Not to Allow Others to Sabotage Your Healthy Lifestyle

This post was a long time coming, it was on the tip of my tongue and only a matter of putting the works into proper context. Now that I feel comfortable and confident enough to convey my thoughts, it is high time that I shared my views with you. 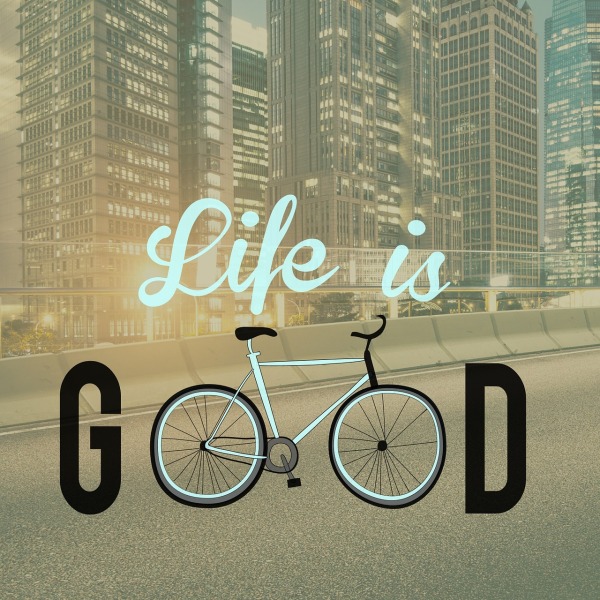 On a daily basis, I am surrounded by women, who are my co-workers. In typical female fashion you can already predict the direction of the conversation from guys to hair, clothes, makeup and most importantly DIET….yes I said the big D, the dread D word my nemesis.

It’s a known fact that women spend a lot of time worrying about their appearance – to look youthful with a desire to be slim (I’m referring to the Western society, as not every culture desires to be slim). The women that I work with are a small number of women and I’m the only one who doesn’t and won’t diet.

Now don’t get me wrong I have hang ups about my appearance like most women do, but when it comes to diet and nutrition I know that leading a lifestyle that is free from processed/chemically induced food and instead eating a large quantity of fruit and vegetables is what keeps my body nourished. While I’m well aware that a faddy diet won’t lead to long term results, I certainly don’t impose my philosophy to everyone that I meet.

As bizarre as this may sound, it takes a person in a state of unconscious thinking to be receptive to all the holistic changes needed to aid a healthier lifestyle. This explains why I’d never approach a random person and start speaking to them about their eating habits.

For many this is a sensitive subject – a case of in-denial, ashamed or offended at the thought of an outsider dictating to them what they should or shouldn’t consume. For instance, how would you feel if a random stranger, came up to you, in a busy mall, while you’re accompanied by a friend/partner and began to advise you on what to wear? Perhaps their opinion might be welcomed, though, I believe this would be subjective. It’s safe to assume the vast majority of us would be taken aback to say the least.

That’s exactly the same principle I apply with my co-workers, unless they ask I don’t advise. One of my colleagues in particular is a habitual yo-yo dieter and I’m sad to say she fails miserably every time. I have given her advice since she broached the subject first. To me, her reaching out was a clear indication for help, in a subliminal manner.

Of course I facilitated her needs, but for the most part my effort was met with resistance. She asked me for help on several occasions, the irony is that she didn’t heed any of the advice given. There’s only so many times that you can try to help someone unless they help themselves first and foremost.

Currently, what I’m noticing is how my overweight co-worker’s habit eating have drastically worsened, it’s the worse I’ve ever known it to be, she has completely given up on the idea of eating healthily after a barrage of excuses. Granted she does try every once in a while, but for the most part she’s “comfortable” with being overweight, those were her exact words.

This saddens me to see a person with potential become so complacent or at least putting on a facade and we all know the ramifications of obesity, but to give up before you’ve even tried to fully commit to a lifestyle change is disheartening.

On a positive note, my other female colleagues have started to embrace healthy eating, which I’m pleased about. I sit there and beam as I listen in to their conversation about fitness. In fact it spurs me on and gives me a boost of energy to continue blogging.

I rarely join in their conversations, as the angle of the conversation doesn’t require a second opinion, it’s usually discussing their intentions – plans that they themselves have implemented and merely discussing as a means of sharing their thoughts rather than seeking external information.

Identifying Where the Problem Lies

The co-worker who has given up on healthy eating all together, if I’m completely honest, has steadily become a bad influence on others. As of lately, she has a tendency to purposely purchase unhealthy snacks and entice the others, myself included to join her on a binge in junk food and even buy things like chocolate and cakes without their blessing and toss them on the desk. 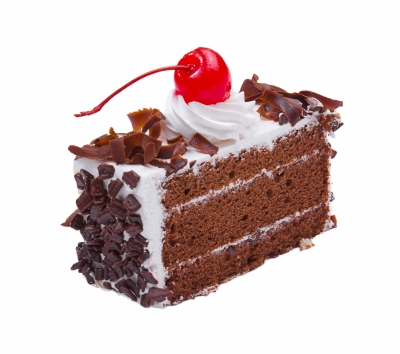 My observations had got me thinking about people who are surrounded by what I call “feeders”. They come in two forms; the actively apathetic feeder who purposely tries to sabotage your healthy lifestyle or the “passive feeder” who unknowingly brings you down to their level.

If you’re the type of person who struggles to lose weight or eat wholesome food then the quicker you identity the aforementioned the better. Feeders – apathetic or passive both have the same objective and that is to hinder your goal. It will take some meticulous analysis to identify who these people are and how to deal with the issue as effectively as possible.

Positive Mental Attitude Is the Key

I know how difficult it is to resist temptation, when trying to take positive steps to move in the right direction to become a healthier person is challenging within itself. The key is to have a positive mindset, supportive people and tap into a behavioural change. All of these things mentioned won’t happen overnight BUT will can happen if you’re determined and realistic about making some tangible changes.

The point of this article is not to chastise my co-worker for her lack of motivation and regard of others who want to become healthy, but to rather make you aware of your own surroundings and how to overcome any obstacles on your road to being a fit and healthy individual.

It won’t be easy, you will meet people who won’t have any regard for your goal/vision, some will knowingly try to circumvent your plight while others will subconsciously waylaid you. Watch out for the traits which I highlighted in my true account at work and resistant the urge to fall into a bottomless pit with them.

I shall be posting a follow up article where I will be providing you with tips/guidelines on how to deal with feeders or people who attempt to sabotage your healthy lifestyle. This post serves as an introduction or should I say warm up.

In the meantime, have you ever experienced someone trying to sabotage your efforts? If so, how do you deal with the problem at hand?

Charlene has a degree in public health and is certified in holistic health. She is passionate about cooking and her mission is to change and empower people to eat wholesome food made from scratch.

Check out her other recipes at That Girl Cooks Healthy

Siri Hampapur is our youngest contributor. A girl with a contagious smile :)